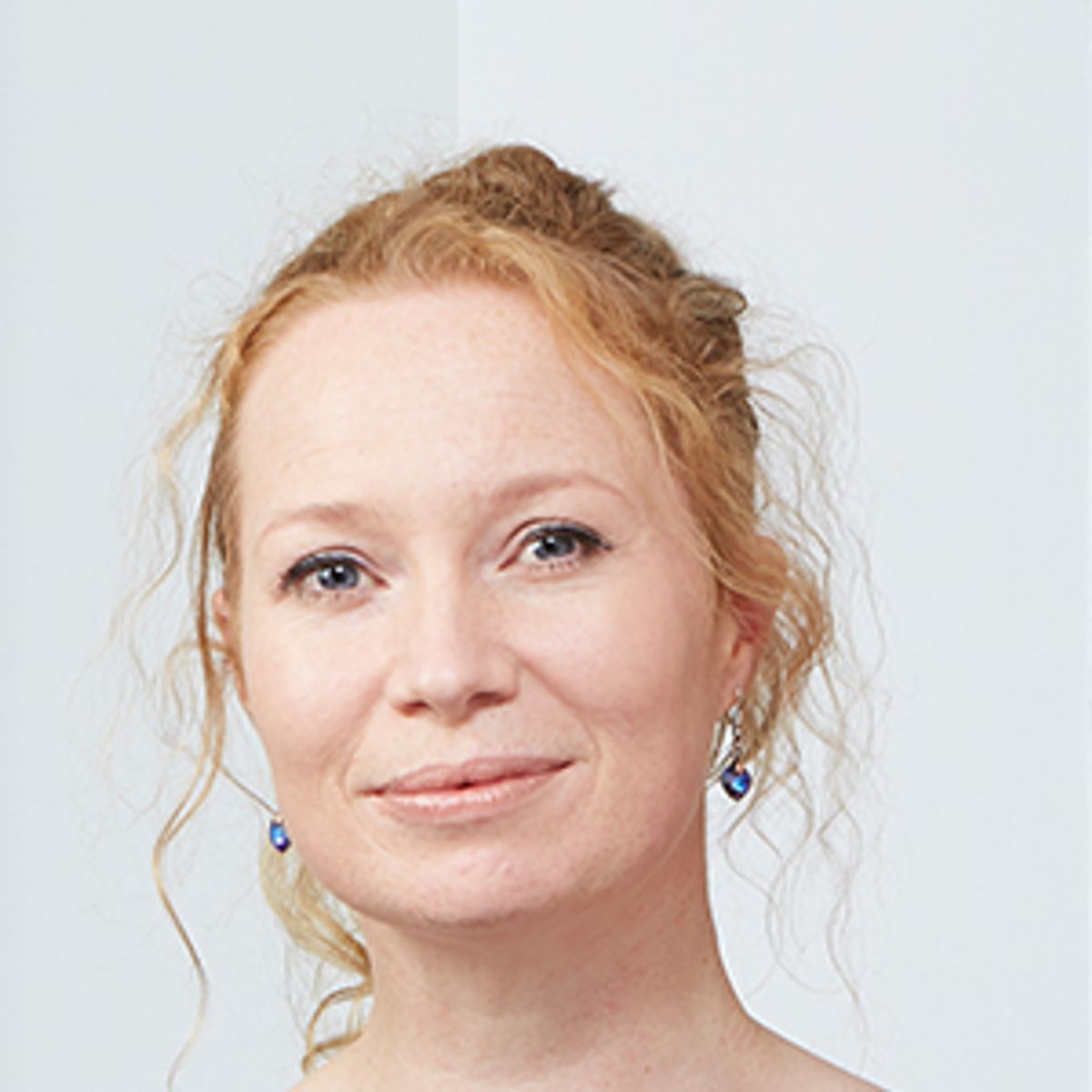 The Centre for Sports Law Research, based at Edge Hill University, has just released their final report on Promoting and Supporting Good Governance in the European Football Agents Industry. They looked at the application of FIFA's 2015 "Regulations on Working With Intermediaries" across Europe, which changed the regulatory focus from agents to transfers, and have made a number of recommendations.

The first of their eight conclusions relates to whether football agents should be called agents or intermediaries. It looks like a lawyerly debate about proper drafting, inexplicably promoted to a headline conclusion.

But that impression would be wrong. The use of terminology goes to the heart of the issue, and highlights what in fact needs to be regulated for the good of the sport and its stakeholders.

According to the CSLR, prior to 2015 FIFA was finding it administratively burdensome to enforce its regulatory regime worldwide. There is some force in that argument, as FIFA engages with more than 200 national associations across a wide range of cultural, economic and political environments. So FIFA devolved the regulation of agents' roles in transfers to national associations. The CSLR report picks up on a number of issues with that approach, including with professional standards, the engagement of minors and remuneration. But those issues do not just arise in connection with transfers.

Transfers are an important (often lucrative and high profile) area of agents' business, which is subject to intense media scrutiny. But many agents will take on wider professional functions – such as negotiating endorsement contracts - and personal responsibilities for their client. After pals in the changing room, their agent is often the next port of call for a player looking for anything from a new car to help with an extra-marital indiscretion. The gaps between the work of clubs, leagues, national set-ups and player organisations such as the Professional Footballers' Association will often be filled by agents. That is an important and necessary role. However, when many players are young, have limited life experience, families that are unlikely to be experienced in professional football, and a lot of money for often a short time, there is also potential for abuse.

Yes, from a legal perspective, everything the agent does should be subject to the terms of their contract with the player. Absent that, the law implies some duties on agents because of their special position of trust. But there may be any number of reasons why a player would not want to enforce their private rights in court, assuming that they are in a position to see a problem when it arises.  A regulator is often better placed to ensure higher standards from the outset, and take a broader view when things go wrong.

Yes, agents should be brought into the footballing family as full stakeholders, as the CLSR report recommends. That would start to recognise their importance in the everyday lives of professional players and therefore their potential impact on the game. The CSLR report identifies that some jurisdictions already regulate wider activities (such as Belgium, and to a certain extent, England and Wales) and that is to be welcomed.

But an ad hoc approach does not go far enough to protect players, and to protect and enhance the reputation of good agents. A more unified global approach is needed in light of the varied sporting and economic opportunities, standards of education, levels of governance and anti-corruption measures in the different jurisdictions across the global football landscape. It is not going to be easy, but FIFA is best placed to take on that responsibility as a supra-national body with worldwide reach.

By focussing narrowly on transactions, and not recognising the wide-ranging and valuable work that agents do, FIFA turned away from the potential risk to football and missed a chance to uphold higher standards across the board. So yes, the name needs to change and so does so much more.

it would represent an acceptance of agents as full footballing stakeholders, rather than a necessary evil, to be implicitly kept at arm's length and limited to involvement with transactions.

Do football agents need tighter regulation? Partner Joel Leigh and Trainee Jamie Rhodes assess the findings of a project led by @edgehill University which suggests football agents are embraced as by the footballing community ⚽https://t.co/K9YJI8saVp pic.twitter.com/yYAxZS4Byj

Taking the biscuit... or the pie.