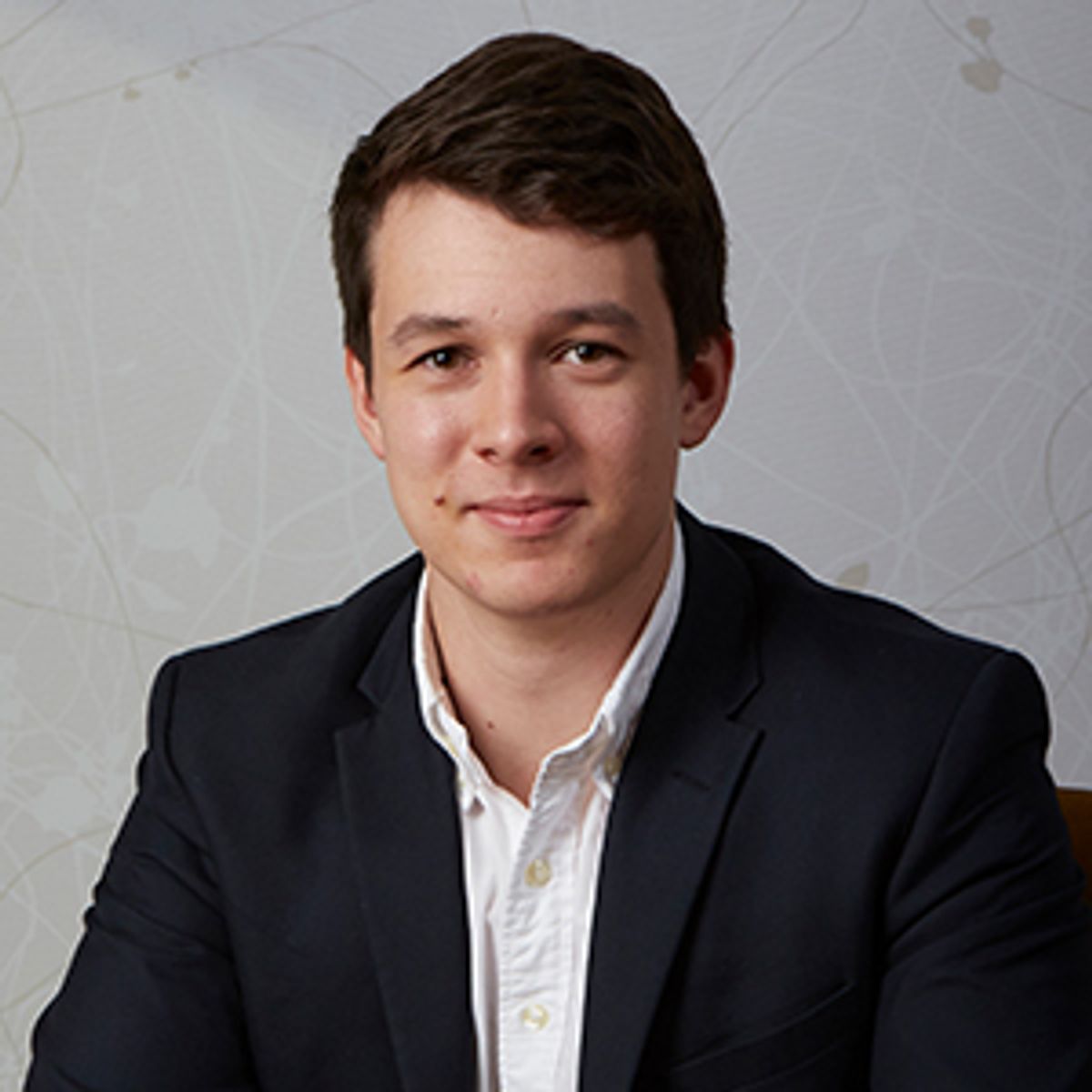 The Global Market Esports Report has estimated that the esports industry will generate $1.06 billion in revenue during 2020, compared to $865 million in 2018. The commercial activity around one of the most popular esports, League of Legends ("LoL"), illustrates the potential for those within the industry to exploit sponsorship and intellectual property opportunities in order to gain from the growth of the esports market.

30.6 million hours of LoL game play was viewed during one week on website Twitch during March 2020. These hours were consumed by 166,210 viewers, up from 145,800 viewers in March 2019. The growing popularity of LoL means there is increased interest in sponsorship of players, teams and tournaments. Accordingly, in January 2020 Nike became the exclusive apparel partner of T1 Entertainment & Sports, which boasts one of the best renowned LoL teams. Nike has designed the team uniform and each athlete will wear Nike footwear and sportswear during competition. Moreover, UK-based esports organisation Excel Esports, containing a team competing in the top level of LoL in Europe, also agreed an exclusive sponsorship agreement with BT in 2020.

LoL tournament hosts are also making the most of the commercial opportunities. One of the games' biggest second-tier tournaments, The European Masters, has in April 2020 agreed deals with AFFLELOU Group to become the competition's optical products and hearing aids partner, and AMD will be the tournament's graphic card and CPU partner. Broader sponsorship opportunities, beyond direct interaction with teams and players, are beginning to develop rapidly.

LoL may be in a class of its own when it comes to global reach and popularity, but the Global Market Esports Report sponsorship forecast for 2020 is $614.9m. Due to the rise of viewership figures, both organically and due in part to Covid-19, further sponsorship opportunities appear likely across the board. Both Italy and Greece have seen downloads of Twitch go up by over 40% in March 2020, and well-known organisations like Sky Sports are getting involved in broadcasting esports events. If some part of the amplified viewership can be sustained, the result could be increased sponsorship revenue available to LoL as well as other popular esports games.

The main method of commercial exploitation of intellectual property rights connected with LoL has been through the selling of media rights. Riot Games, the developer of LoL, has been able to take advantage of the popularity of the game globally, and recently sold the rights to stream the LoL World Championships in China for 3 years for £87.2m.

Another logical step might be to leverage the viewership by introducing widespread subscription models. However, due to its customer base, Head of Strategic Partnerships at Riot Games Jamie Lewin has confirmed that there is no desire to put LoL's main content behind a "paywall", instead looking to maximise exposure to generate more players. This may place a ceiling on potential earnings through the sale of media rights. Perhaps other esports will take a different approach, but maintaining viewership when implementing a pay-wall may prove difficult.

Sponsorship and media rights revenue has grown significantly alongside the esports market in recent years. There appear to be plenty of opportunities in the market, but there are principled decisions to be made about how the industry can best maximise its commercial potential. However, should LoL and other esports games be able to maintain and build upon viewership figures, then the commercial opportunities will only continue to grow alongside.

Taxing Times for the Football Industry

Employment in Esport - EA and the ePremier League