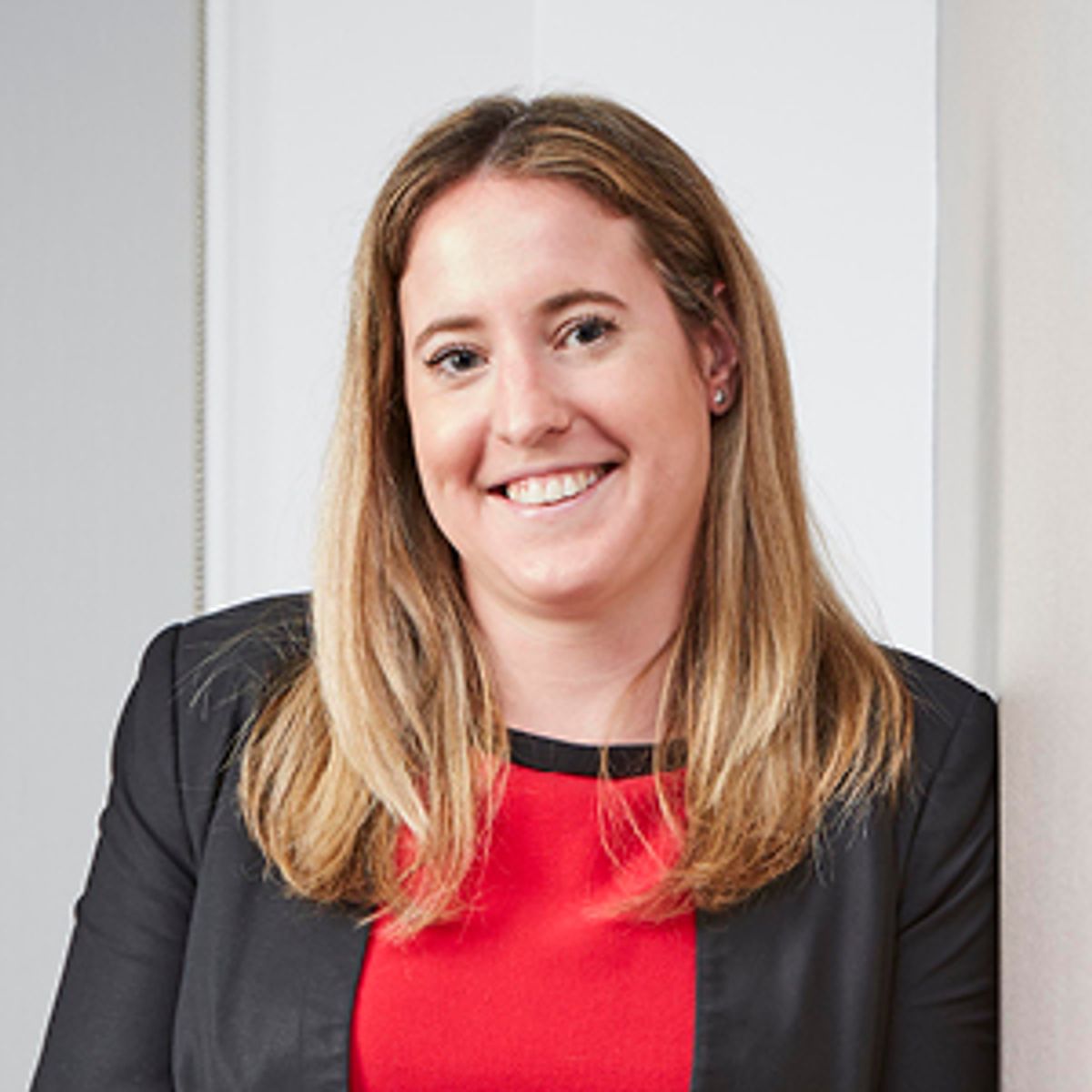 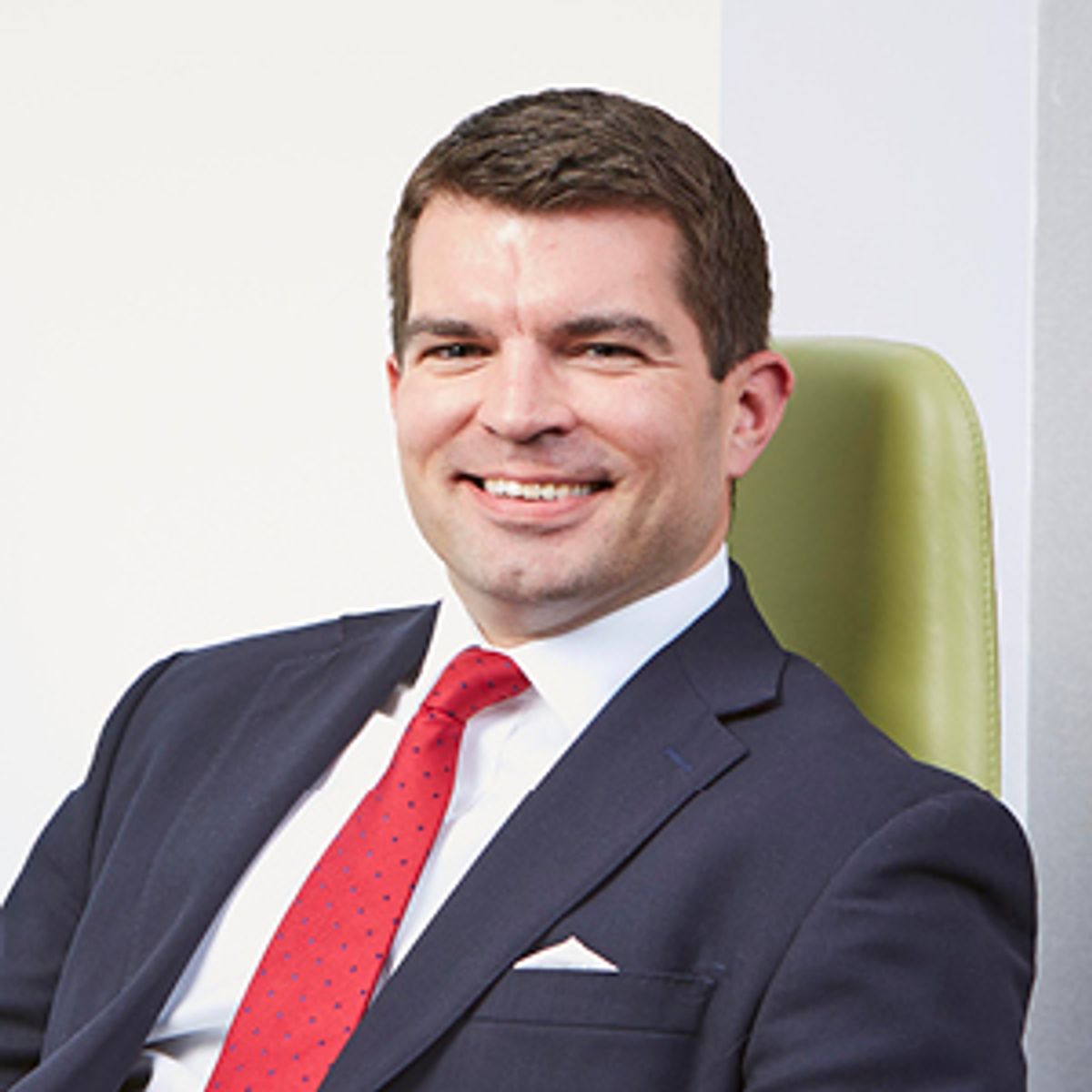 The UK government has announced that no professional sport, even behind closed doors, will be staged in England until 1 June at the earliest. The government's 50-page guidance document details how the country will ease its lockdown measures. Step two of that plan - which will not be allowed to start before 1 June - includes "permitting cultural and sporting events to take place behind closed doors for broadcast, while avoiding the risk of large-scale social contact".

This seems to confirm (subject to changes to reflect any subsequent spikes in the coronavirus infection rate) that it will be possible to play professional football matches this summer, and for professional football leagues to conclude and to produce a result to the conclusion of the season. The question is whether the legal and commercial concerns of the leagues and the clubs allow this to be done in a way which avoids disputes and litigation?

The legal issues around whether, and if so how, to conclude this season are arguably the most extraordinary to face the football industry since the Bosman ruling in 1991 which allowed players to leave clubs on free transfers after their contracts expired. The number of clubs involved in the question of resolving the Premier League ("PL") (including the clubs in the lower leagues who are affected), and the vast sums involved, make this a potentially explosive issue.

The PL held a meeting today (11 May) will all clubs to discuss Project Restart, with the 12 June being their target date to resume playing. The issue creates significant disputes between clubs, with those facing relegation particularly reluctant to agree to anything which is likely to confirm their relegation, including playing a reduced number of matches, playing at neutral grounds and calculations of league positions based on performance to date.

Proposals for restarting the PL:

Resuming the season involves endless issues and consequences involving Public Health, policing, gate receipts, the rights of season ticket holders, TV and sponsorship rights, and player safety and contracts, of which every club will have its own views.

So far the PL Board has suggested publically that the following measures will enable the PL to resume:

Arguably the most pressing issue for the PL to decide is who is to be relegated, promoted and be awarded with playing European football next season, in the event the season is not concluded or played out in full.

As a matter of contract law, the PL is governed by its own Rules, which provides a lot of discretion for its Board. The Rules are effectively a contract which all the participating clubs sign up to. However, unsurprisingly, its rules do not provide for the extraordinary position we find ourselves in now, during the Covid-19 pandemic. The PL rules permit matches to be postponed or even abandoned, but they do not provide for resolving the season other than by finishing the competition by playing or deciding all of the matches.

Decisions of the PL Board in its discretion are expressed to be absolute and subject to no appeal. Disputes can be brought before an arbitration – where the Board's decision can be challenged but only on certain limited grounds, including that the decision:

Technically, there is nothing explicit in the PL rules which allow for changes to the league competition as a whole. Individual matches can be declared abandoned by the Board, but that power cannot happily be applied to curtailing or changing the format of the season.

Some clubs are very likely to consider carefully the grounds for challenge to any exercise of the PL Board's discretion. The grounds for challenge are wider than those which are available generally for the challenge to an arbitration decision, under the Arbitration Act 1996. This may give clubs encouragement to consider a challenge to any decision which is made. For example, some clubs at the lower end of the league have argued that they should not be relegated based on anything other than a fully played-out league, including matches played at the home ground, to avoid the disadvantage of losing home support. If the final league positions take into account too heavily the clubs' performance to date, some clubs have complained that they may be disadvantaged compared to their rivals, due to the matches they have played to date, if those have involved better opposition.

A way forward? Consensus and compromise is needed

The PL Board cannot decide to declare the season void on its own, even if it heeded certain clubs who have argued for that conclusion. To do so would allow the PL unilaterally to make decisions affecting the English Football League ("EFL"), which is responsible for the Championship, by cancelling promotion and relegation.

Under the agreement by which the PL was created, back in 1991, the FA has a veto over any decision by the PL to declare the season void, or otherwise change the usual rules on relegation and promotion.

The FA has reportedly made it clear at today's PL meeting that the FA will insist that, one way or another, this season produces a result and that the usual three teams are relegated from the PL and teams promoted from the Championship.

As explained above, it will be difficult to reach a consensus on how to conclude the season, given the numerous parties needed to agree a way forward and the widely varying commercial considerations of the clubs. In a situation where no agreement is reached, and a solution must be imposed on clubs, that may cause strong resentment amongst clubs, which may result in one or more of them bringing a claim against the PL through the arbitration mechanism provided for in the PL Rules.

Alternatively, sharp-minded lawyers to clubs may advise using the current uncertainty, and the PL and FA's desire for consensus, as leverage to seek favourable agreed terms to soften the blow of any relegation or other unwelcome consequences (for example loss of gate receipts and TV revenue). For example, clubs could negotiate for increased "parachute payments" for relegated clubs, or for championship clubs denied promotion they could negotiate a financial reward or seek damages to cover the cost of lost TV review or  impending claims from TV companies - for matches that were not played during the regular season, or which are going to be aired free instead of on pay to view channels.

Although commercial solutions may be scant consolation to fans, for whom results and success are everything, clever negotiations with the assistance of lawyers may provide workable and commercially agreeable solutions for clubs and the PL.

The Premier League Board has wide discretion under its rules, but its decisions can be challenged before an Arbitration, on limited grounds

Africa and Renewables Webinar: What are the New Opportunities? 19th November 11.30am GMT.

Taxing Times for the Football Industry

Employment in Esport - EA and the ePremier League